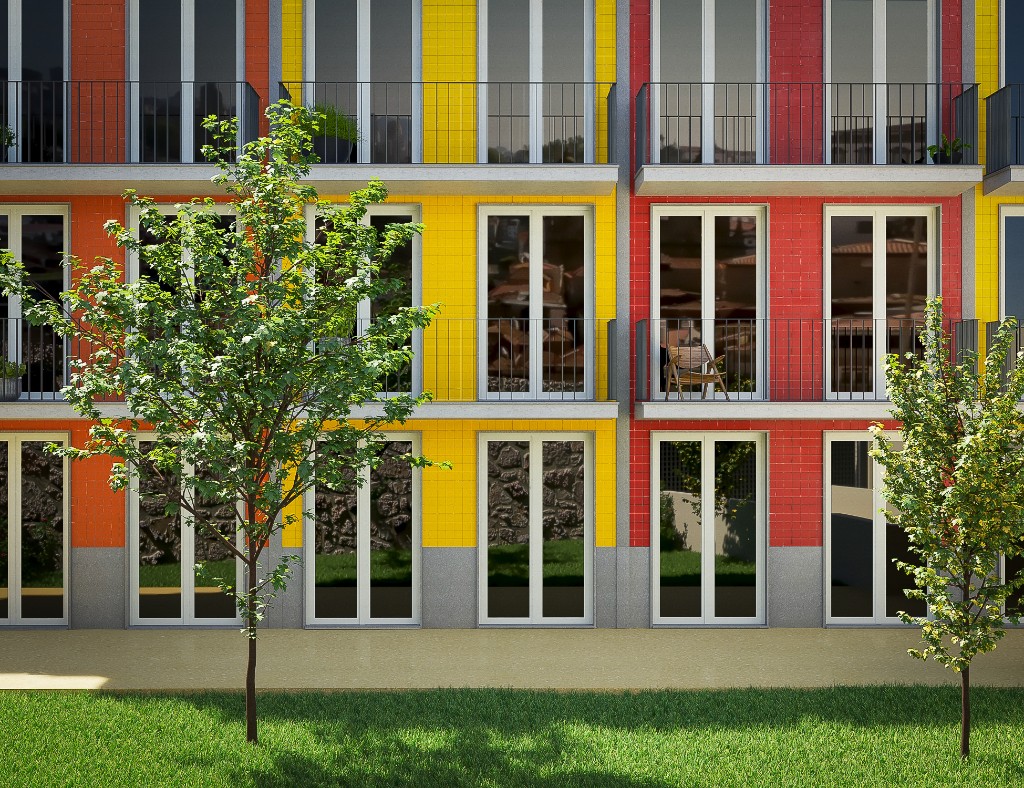 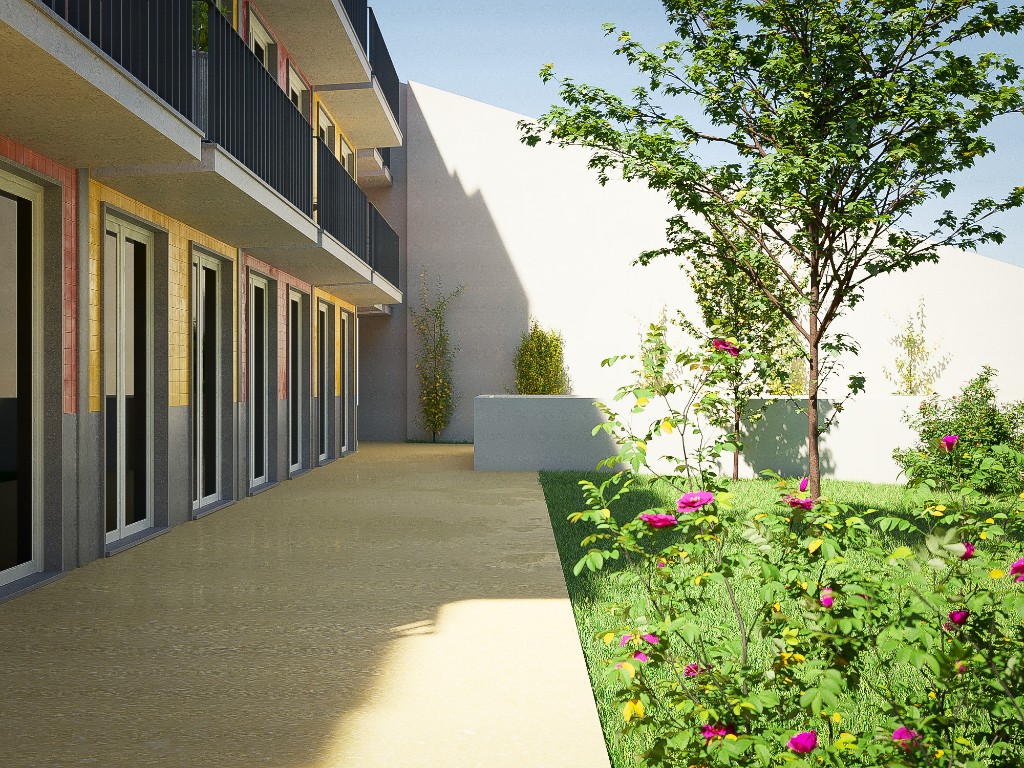 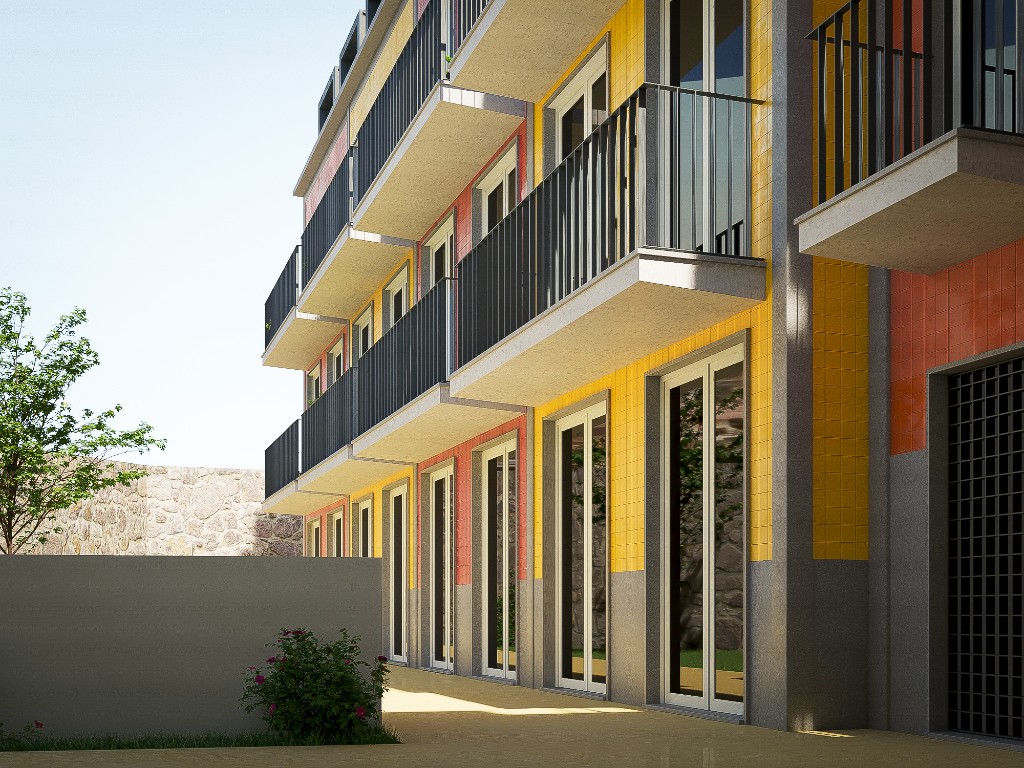 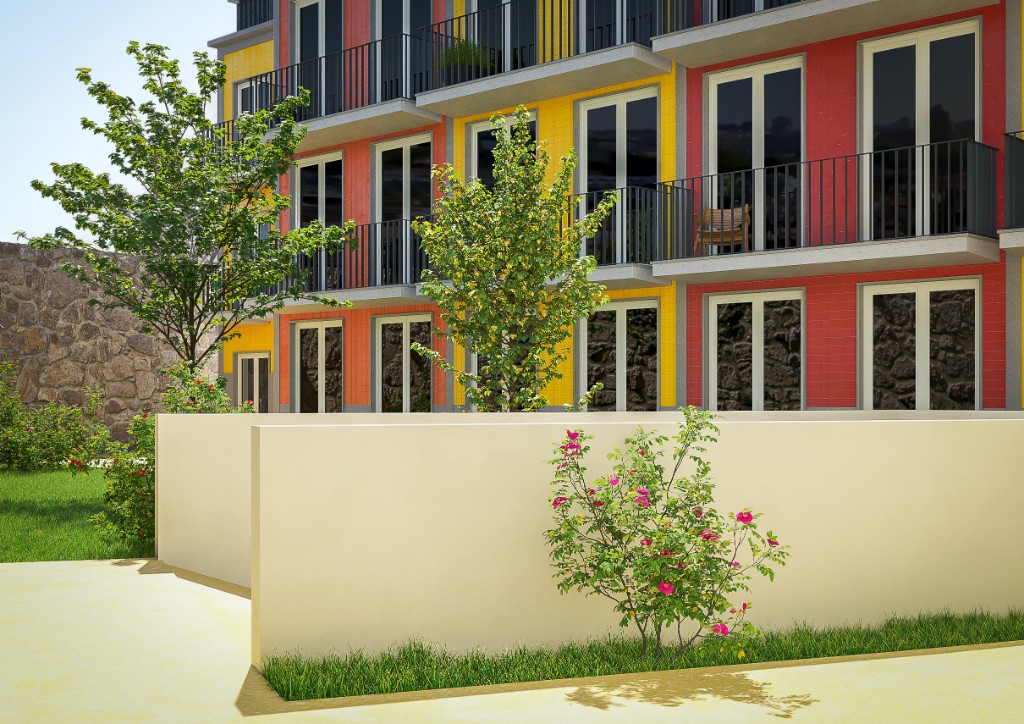 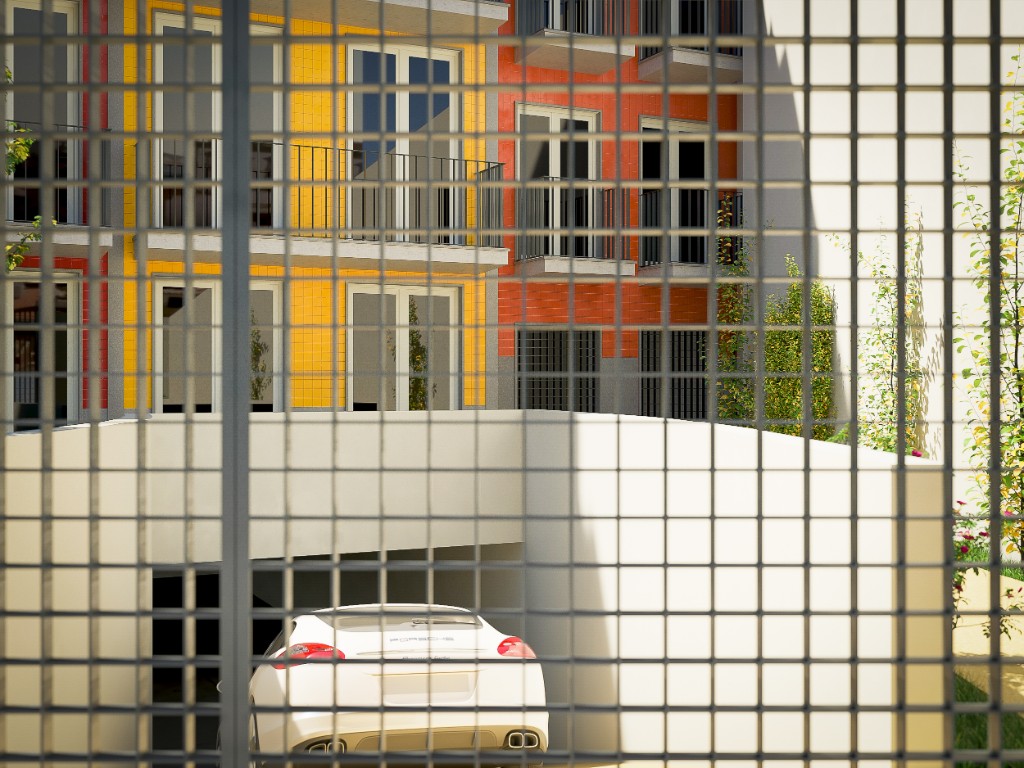 Inserted in the historic center of the city of Porto, Rua da Vitória owes its name to the Church of Nossa Senhora da Vitória, built by Bishop D. Fr. Marcos de Lisboa in 1583. However, its toponymy was previously vast, since Viela de Luís Coelho, in the 17th century, in honor of a wealthy man, as it was previously known as Viela da Esnoga (Synagogue) that would exist initially and later gave way to the chapel of São Roque, a place name that he also adopted, staying for some time known as Viela de São Roque.

It starts at Rua das Taipas and ends at Rua dos Caldeireiros and those who walk through it glimpse the topographic marks of the city, with its slope, as well as the typical buildings that characterize it so much. Its privileged location, with the land that flank it on a slope, allows the buildings to absorb the entire view over the city and the river.

The “Varandas da Vitória” building enjoys this privileged location and opens up to a view over the city offering 21 apartments, with typologies between T1 and T2 duplex. 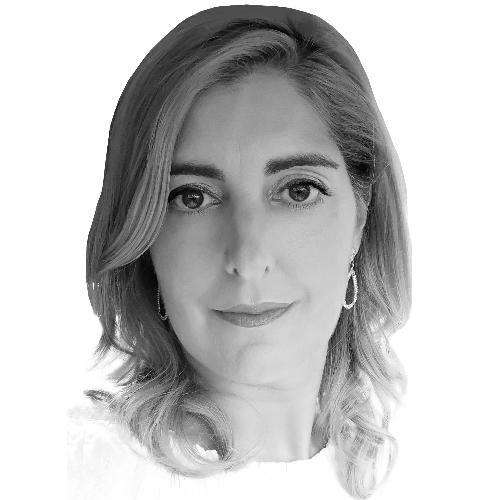